This global shaft conference is being held for only the fourth time since its inception in 1959, and for the first time in North America. It is a conference for shaft designers, constructors, equipment suppliers, and mine owners carrying out or contemplating shaft projects. SDC2019 provides a unique opportunity for delegates and presenters to share knowledge, best practices, lessons learned, and to exchange ideas and network.

This conference will showcase the latest technology in shaft design and construction techniques and give us a window into the future of the mine development industry. 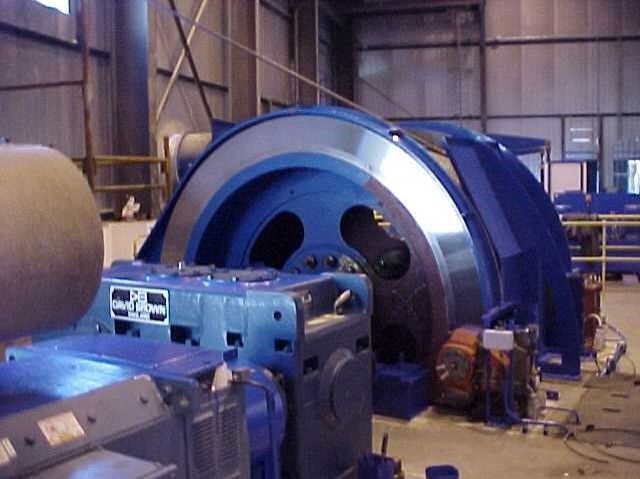 SCHEDULE AT A GLANCE:

The SDC 2019 official conference program is now available online. Take a look and start planning your participation at the conference! 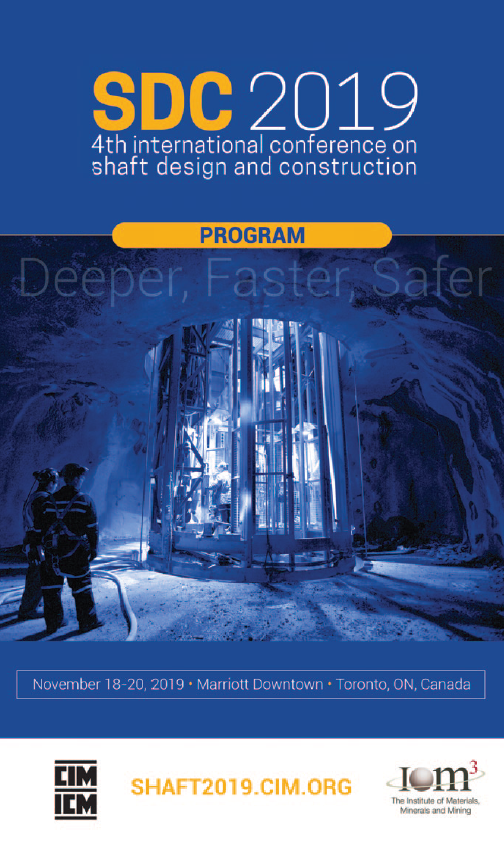 Glencore INO and Cementation have graciously offered a site visit to the Onaping Depth project for a limited number of SDC2019 delegates. Located near Sudbury, Ontario, Onaping Depth is an internal shaft project (winze) that has just commenced sinking. The shaft is accessed via the Craig Mine shaft and the shaft collar is located approximately 1230m below surface. It is a 7.2m diameter concrete lined shaft that will provide access and ventilation to the orebody located approximately 2500m below surface. The site visit will include a safety orientation, an overview of the shaft design and sinking methodology and a trip underground to see the underground hoisting and headframe arrangement, and the shaft sinking setup and equipment.

Note: Visitors must report to security prior to entering and exiting the property. All visitors are required to wear steel-toed footwear, hard hats, reflective vests and clear safety glasses (with advanced notice, these can be issued to visitors, to be returned at the conclusion of the tour). Contact lenses are not permitted; prescription eyeglasses, if necessary, must be worn. 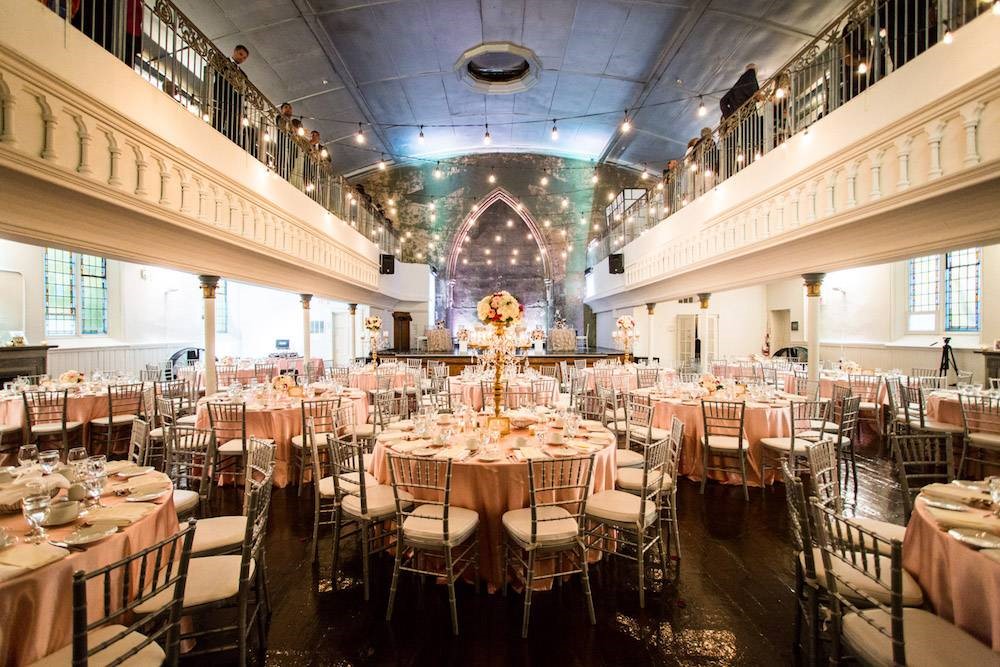 The SDC 2019 Reception & Banquet is a social and networking event not to be missed! Enjoy a special evening of cocktails and savour a local dinner in the much-acclaimed 1871 Berkeley Church, one of Toronto’s most unique event venues. The Shaft bottom boys group will provide fun entertainment for an unforgettable soirée.

On November 19th at 1:00PM EST the Canadian Institute of Mining, Metallurgy and Petroleum (CIM) is hosting a special live streaming event in conjunction with the 4th International Shaft Design & Construction Conference. The presentation will be approximately 45 minutes followed by a 30 minute question and answer period.

“Shaft Design & Construction: A Case for Disruptive Innovation” will be presented by George Sturgis. George is well qualified to present on this topic, having been involved in 27 shaft projects in his career. Most recently as Vice President of Hecla he had executive responsibility for Lucky Friday #4 shaft, the deepest shaft in the USA. 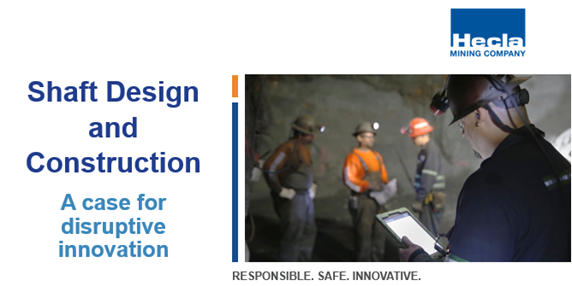 The presentation provides a history of shaft sinking including what is happening today in the industry and identifies the need for new approaches and innovative thinking to take us forward.

We would encourage schools to setup a class to view and participate in this session. This is the first of what we hope will be an ongoing interactive process from CIM conferences to provide sessions to the schools presented by industry experts.

SDC 2019 will be held at the Marriott Downtown hotel in Toronto, Ontario, Canada.

Book your room at the conference group rate here BEFORE November 4! Prices will go up after the deadline.

The Toronto Eaton Centre is a shopping mall in Downtown Toronto. It attracts the most visitors of any of Toronto's tourist attractions, and is North America's busiest mall.

The Royal Ontario Museum is a museum of art, world culture and natural history. It is one of the largest museums in North America and the largest in Canada.

The Art Gallery of Ontario is an art museum. Its collection includes close to 95,000 works spanning the first century to the present day. The gallery has 45,000 square metres of physical space, making it one of the largest galleries in North America.

The Hockey Hall of Fame is dedicated to the history of ice hockey, and is a museum and a hall of fame. It holds exhibits about players, teams, National Hockey League records, memorabilia and NHL trophies, including the Stanley Cup.

St. Lawrence Market is a major public market in Toronto, Ontario, Canada. It is located at Front St. East and Jarvis St in the Old Town district of Toronto. A public market had been held on the north building site since 1803.

The CN Tower (French: Tour CN) is a 553.3 m-high (1,815.3 ft) concrete communications and observation tower. Its name "CN" originally referred to Canadian National, the railway company that built the tower. The CN Tower held the record for the world's tallest free-standing structure for 32 years until 2007. In 1995, the CN Tower was declared one of the modern Seven Wonders of the World by the American Society of Civil Engineers.

Ripley's Aquarium of Canada is one of three aquariums owned and operated by Ripley Entertainment. It is located in downtown Toronto, just southeast of the CN Tower. The aquarium has 5.7 million litres (1.25 million gallons) of marine and freshwater habitats from across the world. The exhibits hold more than 16,000 exotic sea and freshwater specimens from more than 450 species.

Toronto Harbour or Toronto Bay is a bay on the north shore of Lake Ontario, in Toronto, Ontario, Canada. It is a natural harbour, protected from Lake Ontario waves by the Toronto Islands. Today, the harbour is used primarily for recreational boating, including personal vessels and pleasure boats providing scenic or party cruises.

Table tops featuring Shaft sector suppliers of equipment, services and technologies will be strategically located in meeting and networking areas throughout the event. 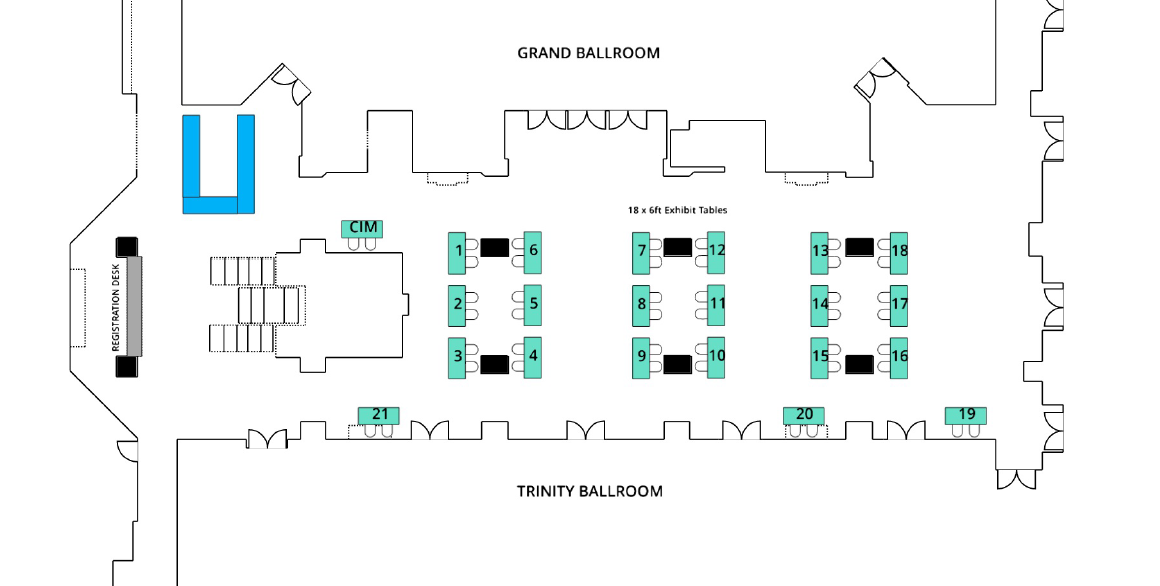 Our corporate exhibit spaces are now sold out.

Price per corporate exhibit space: $1,200. Includes: one table, two chairs. This does not include registration(s) for the conference.

Contact Guylaine Richard at grichard@cim.org to be put on the waitlist! 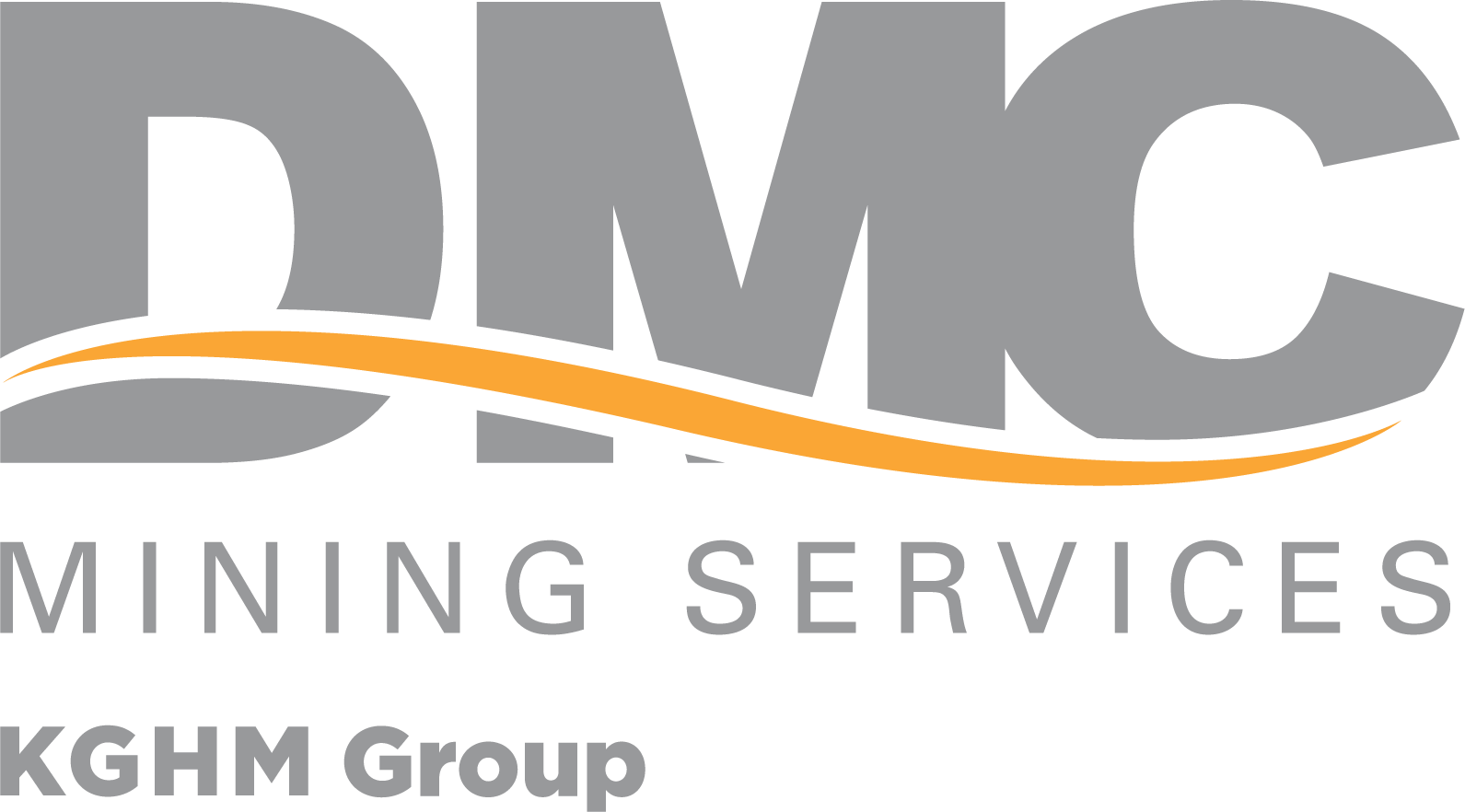 The CIM would also like to recognize and thank The Institute of Materials, Minerals and Mining (IOM3) for their support in bringing this conference to North America.